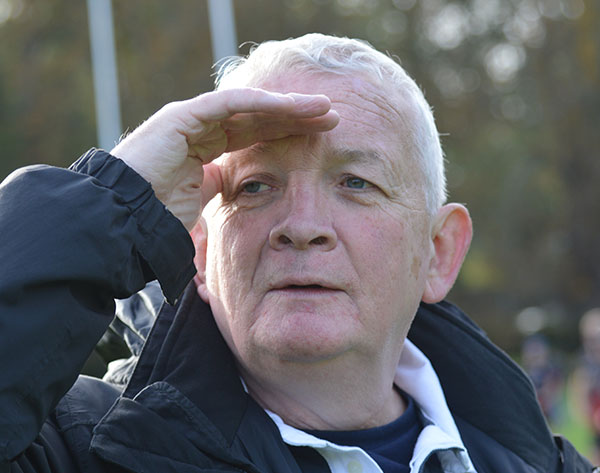 Bart joined the Thamesians RFC committee in 2003 initially as membership secretary and then combining this role with that of treasurer, before becoming the club chairman. His fifteen year continuous stint on the committee is a record that is unlikely to be broken, and is a testimony to his total commitment to the club. Of course his history with Thamesians goes back many years before this - he first put his boots on for the club just as Margaret Thatcher came to power.  At the time you could still get change from a pound for two pints! (if you drank mild). The club is delighted that Bart is still providing guidance behind the scenes as Club President – a role he took over from another great club stalwart - his wife Sandra!