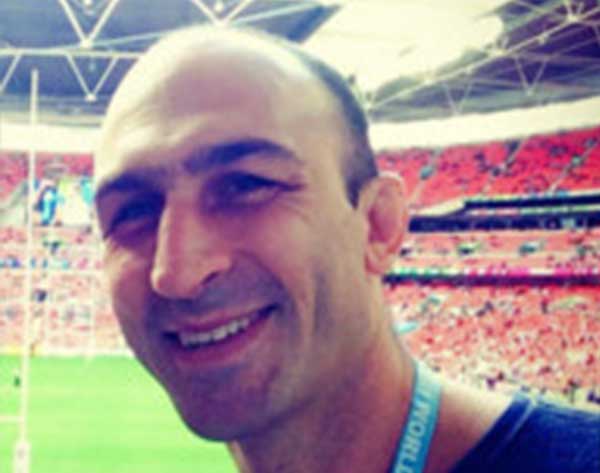 For the season ahead a new Head Coach has been appointed for the men’s team – Ben Pegna. Ben was a professional rugby player spanning 12 years – retiring in 2007. His coaching pedigree is not in doubt having been an assistant coach at Wasps, and the Academy coach at London Scottish, as well as a performance analyst for both England rugby and the RFU, and acting as a consultant to the WRU, Melbourne Rebels, and Bulls.

Ben initially came as a bit of a favour at the end of last season to guide us through the last few games and ensure our league status was maintained in Herts/ Middlesex One. For the season ahead he will have had the benefit of working with the squad for a full pre-season. Both Ben and the players are aiming high. The support team in place includes Andrew Philps who will be the Team Manager, and Bhudda who will be Assistant Coach (and player!).

The club now have much improved facilities – the pitch at Waldegrave has been re-laid for the new season, and the pavilion upgrade over the last 18 months leaves the building unrecognisable from the condition it had slid in to after over a decade of neglect. This summer a new kitchen was installed.

The guys thus have the platform to go out and enjoy their rugby and perform – no excuses!