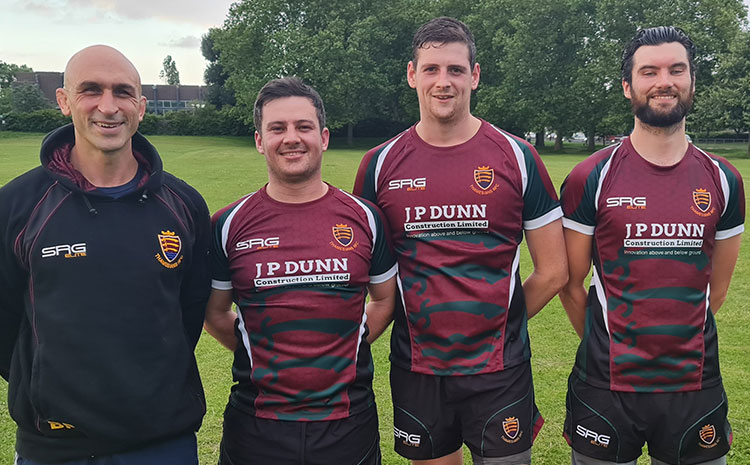 The First XV captain for the upcoming season will be Arlind Cela, and he will be able supported on and off the pitch by James 'Sibby' Sibthorp and Kieran Morgan as his Vice Captains.

Arlind has proved himself from his very start with Thamesians back when in his very first year he won Young Player of The Year. He has since been a shining light of the team both on the pitch (he must have played every position on the pitch) and off, always motivating and assisting others (again both on the pitch and in the bear).

Kieran having also been a main stay of the team over the past 8 years and more recently Sibby, both have lead T's out in the past so will be perfect in their supporting roles, and more than able to step up when required.

Congratulations to all three, and we look forward your first rounds of the new season to celebrate. 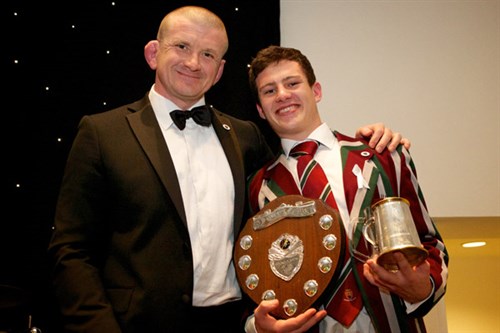