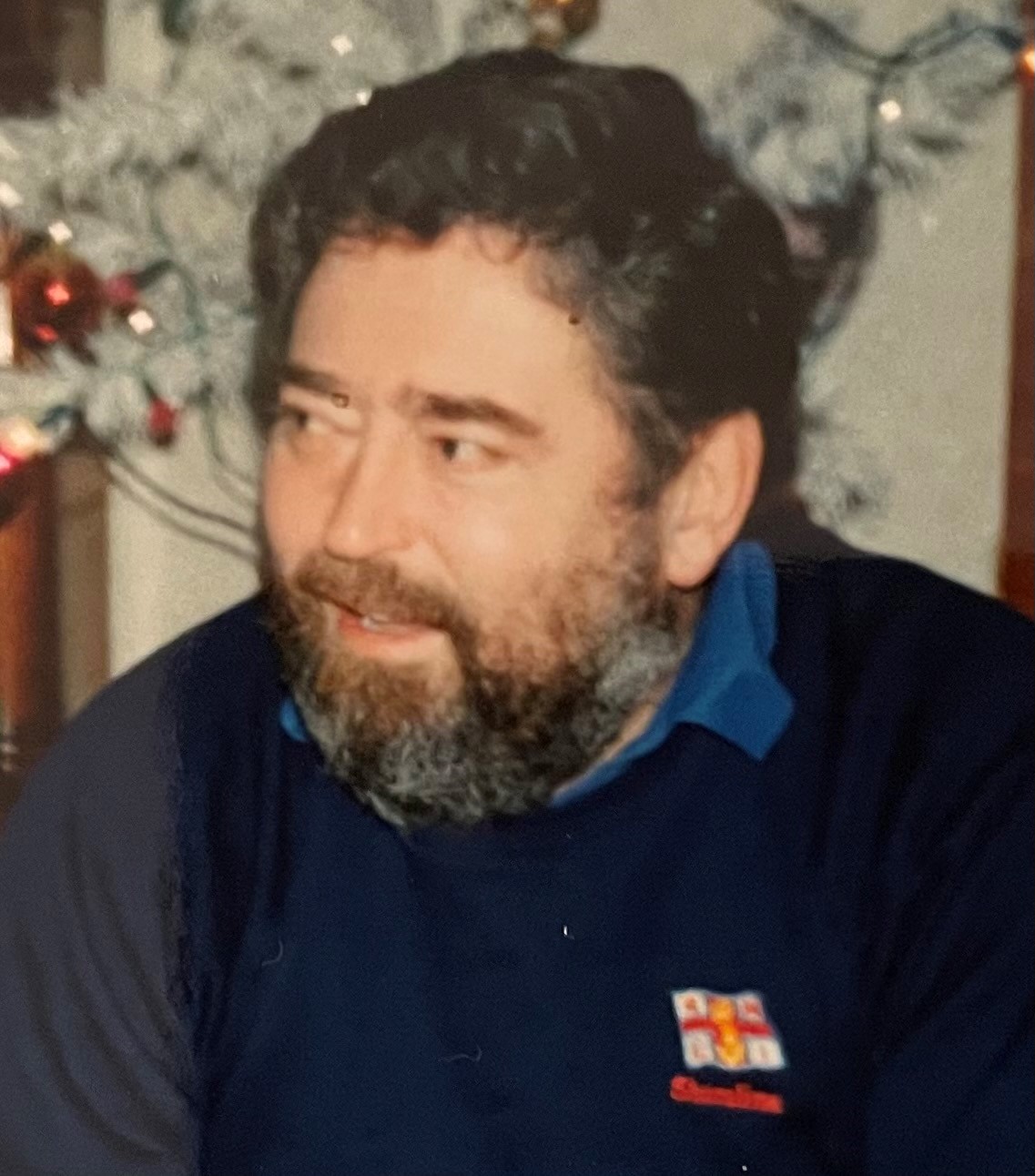 Dave Gridley shares a touching tribute to one of the founding members of Thameians.

David Jupp successfully fought diabetes, semi-blindness, hangovers and cancer for many years. A stroke got him in the end.

I first spoke with David in 1958 when I joined the 4th form at Thames Valley GS.

We last spoke a couple of days before his stroke; making plans for post chemo and covid.

He was a founder member of Old Thamesians RFC, but his main and lifelong passion was sailing. He was a very successful Commodore at Twickenham Yacht Club and again at Keyhaven Yacht Club after moving to the coast.

As our rugby club grew in size and success, David and I gravitated seamlessly to the lower sides.

He will be widely and fondly remembered strolling onto the pitch, hands in pockets, boots polished black, laces boiled white, kit mother immaculate, with loud advice for how everyone else should play the game.

As a prop he was able to maintain the pocketed hands and the strolling well into the match. Then, with a surprising turn of speed, he would run straight through the opposition to score.

Just once a game.

David was a fine orator, never needing notes. He made many splendid speeches, mainly at sailing events, but often at our club dinners.

He was a larger than life character, very kind, very intelligent, often loud.

Our club has lost a loyal member; I have lost a friend of 62 years.

He will be much missed but there are many of us richer for having shared his company.