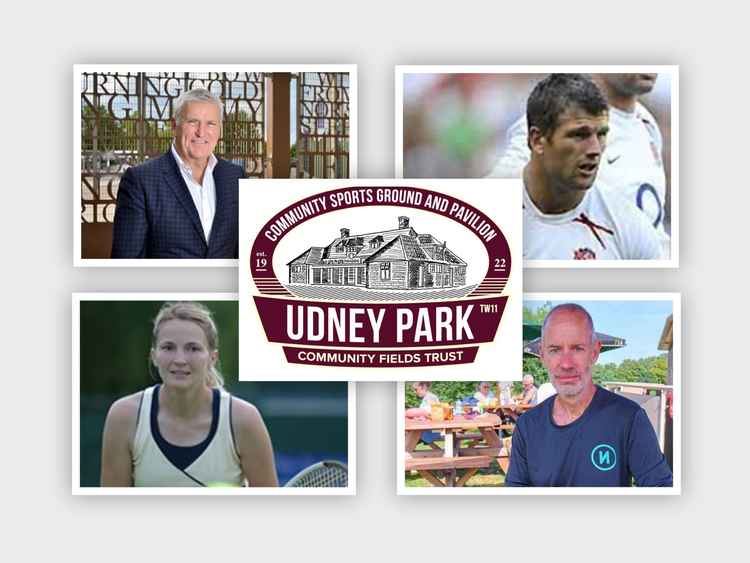 The latest article in the Nub reports the growing support for the community bid to secure the future of Udney Park playing fields.

The bid is being lead by Thamesians with support from key stakeholders - Hearts of Teddlothians FC and Teddington RFC.

As well as all the encouragement from national sporting figures, various icons from Thamesians past have offered words of support including Bob Mordell, Graham Birkett and Adrian Alexander.

It is very much hoped that the community bid will be the only sporting bid. The appeal decision and LGS status do not make the site attractive for use by a professional club, but it is ideal for community use. All the professional rugby clubs in the borough (Harlequins, Richmond and London Scottish) have now endorsed the bid.

St Mary’s University have also come behind the bid and are hoping to agree a partnership that sees university students gain valuable coaching experience with the community clubs - including Thamesians.

The current ACV period runs until mid August and the hope is that a sale could be agreed within this timeframe - fingers crossed!! The ACV places an onus on the owners to engage with the community bid within this period. The Thamesians chairman, JD, has already had initial discussions with the selling agents, Savills, and these are intended to become more substantive at the end of June