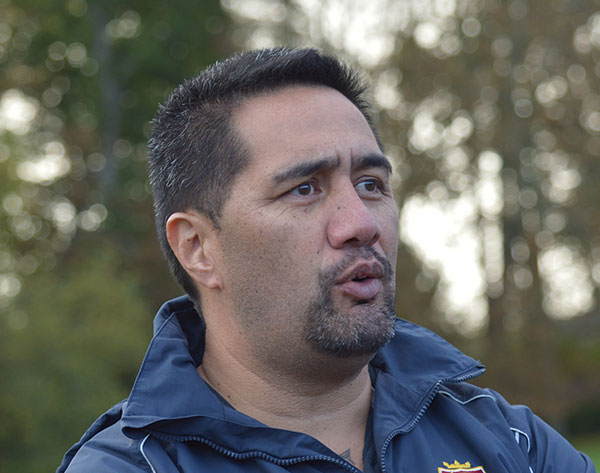 The key performance indicator for any rugby club is its on-pitch performance. Over the last four years the club has reached a new level of playing in no small part to the massive input of our Head Coach, Billy Edmonds. Billy is retiring at the end of this season after completing his fourth year in this position. He previously was first team fly half from 2009 and continues to play regularly for the Space Cowboys (our Vets team).

Billy has been fortunate during his tenure to have had the support of two excellent club captains (Alex Cook and now Lance Davis) and also two excellent first team captains (Rory O’Reilly and Dean Oliver), but I’m sure they would all acknowledge that Billy has been the vital ingredient in raising playing standards.

The first team have established themselves this season in Herts/Middlesex League One after last years successful promotion campaign. The seconds continue to compete strongly in Merit Division3, after their successful promotion as well. A couple of weeks ago the club even managed to field three men’s teams for the first time in several decades.

On top of this Billy has been a vital ingredient in launching the Ladies team this season.

A new Head Coach will be appointed to carry on Billy’s good work but in the meantime a massive thanks to Billy and hopefully there will be many more appearances from him for the Space Cowboys.