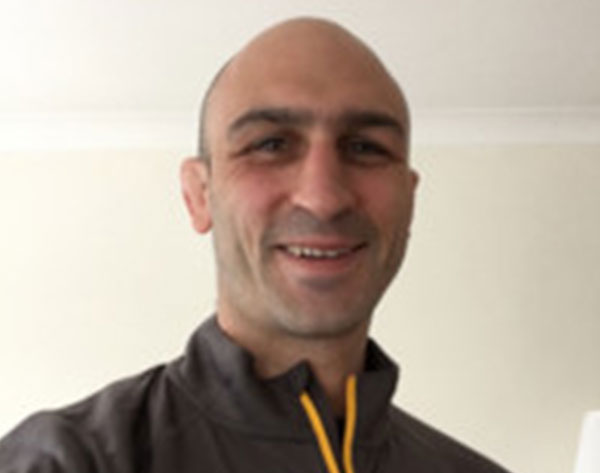 After a period of some uncertainty following the retirement of Billy Edmonds, the club have appointed Ben Pegna to steer the first team through their final three critical games of the season.

Ben has an excellent rugby CV, he was previously the Performance Analyst for the England 7's squad. He's also played at the highest level during a twelve year career as a professional player including spells with Saracens and London Scottish in the UK and Potchefstroom in South Africa. He also represented England in the 7's squad in 2005. This will be a great learning opportunity for the entire squad.

The final games of the season are against three sides from the top end of the table and the Thamesians team will be focussing on gathering the points to consolidate their place in the top division for next years campaign.

It would be particularly good to see large support for the final home fixture of the season against Bank of England on 30th March (k/o 3pm) at Waldegrave.