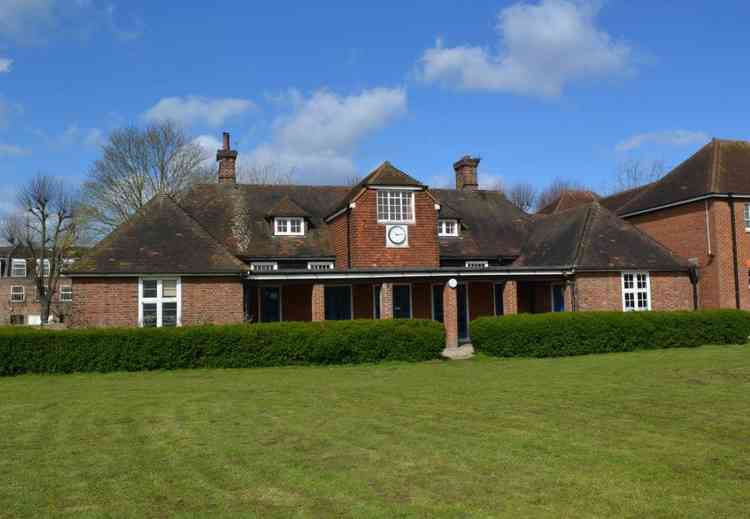 Further to a the published a story from local residents about their concerns over Udney Park: You can find that article HERE

"I read the comments of a resident local to Udney Park (Ian Butcher). It appears that his concerns relate to retaining Udney Park as sports fields rather than the potential impact of building luxury apartments over much of the 12.5 acre site.

I have to point out that it is ninety years or so since these fields were bequeathed as sports playing fields by Lord Beaverbrook, so their use as such should not come as surprise to anyone who has chosen to live nearby.

Presumably Mr Butcher would acknowledge that the environmental impact of building on these fields in order to provide luxury private flats would be far greater than retaining the land as playing fields."

The rest of this responsecan be read online: