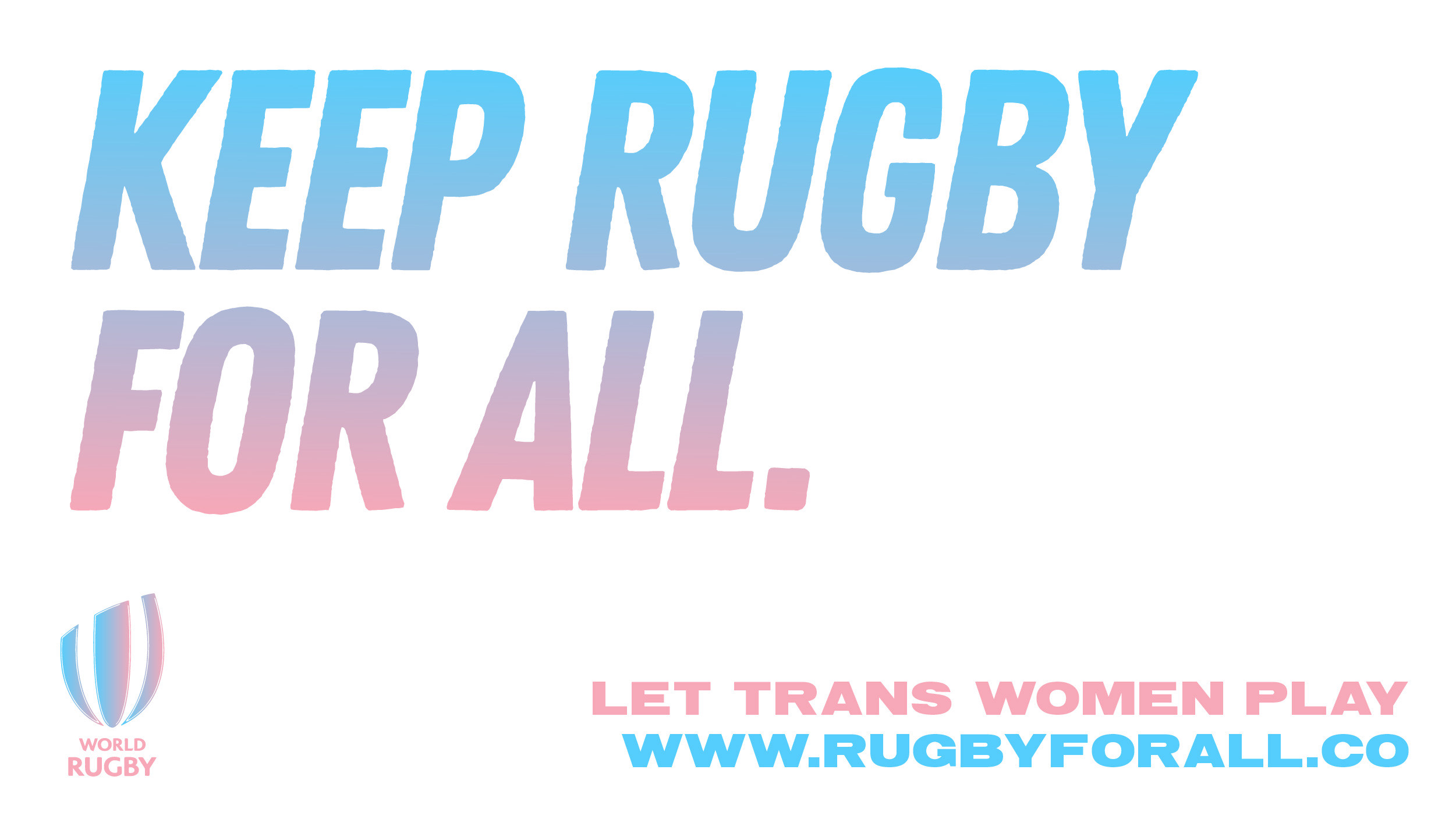 Last year, World Rugby established a new Working Group to review the regulations around transgender participation. The Working Group produced their report and a Draft Transgender Guideline which has not been released into the public domain but which was leaked to the Guardian. The new Guidance takes a position that trans women who can currently play, can no longer be allowed to play women’s rugby. World Rugby have since banned trans women from playing rugby at an international and elite level. It is the first international sports federation to prohibit transgender women from competing.

Thamesians oppose this ban and are proud to mark ourselves in support of  ‘Let trans women play.’

We pledge our club's support to ‘Rugby for All.’ Grassroots rugby has and is an inclusive sport that has been creating the path to further inclusion, diversity and opportunity in the sport. Thamesians prides itself on its friendly and welcoming atmosphere and is

accommodating to players. We stand as a collective in supporting the ban not being implemented .

We stand to be a leading team and at the forefront of creating change; to help eliminate transphobia, sexism, discrimination and homophobia in our game.

We are stronger as a team.