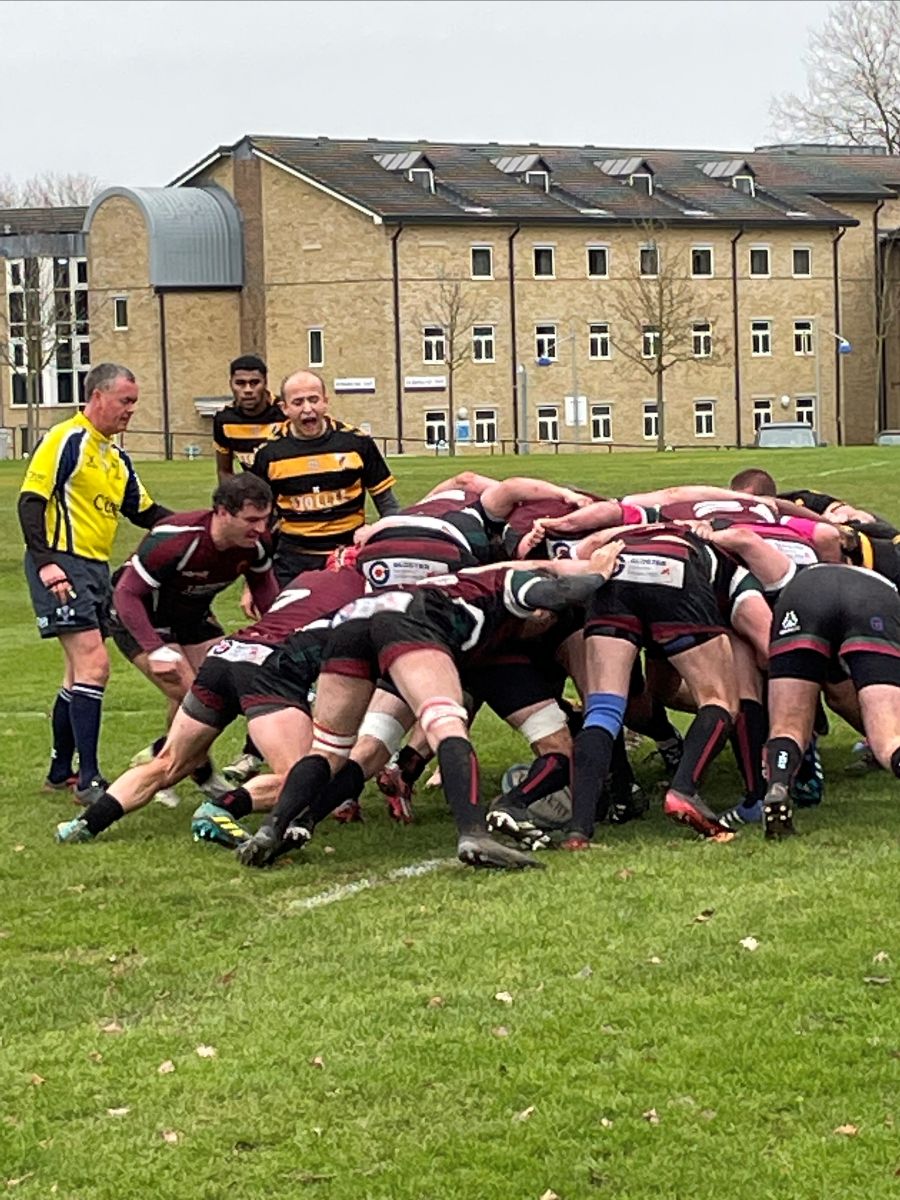 The men’s XV enter 2022 with growing confidence. The first two fixtures of the campaign against London Scottish and Saracens were bruising affairs against two of the leading teams in the division. Tries were shipped and a raft of injuries sustained after an eighteen-month lay-off from contact sport. From there on there was a constant improvement with a win against Bank of England and narrow defeats to Actonians, Verulmanians, and Kilburn. The game against another strong side (Wasps) just before Christmas was another close affair and possibly Thamesians best performance of the season. The 20-13 reverse could easily have swung the other way.

2022 starts with an away game at Richmond on 15th January against London Scottish. Support will be welcome - especially if you wish to join the team on a pub crawl back to Twickenham. The first home game is then against Kilburn on 22nd January kicking off at 2pm on the main campus pitch at St Marys University. It would be great to have good numbers on the touchline for this one as T’s seek to reverse the 20-13 loss in north London.

A major thanks to our captain Arlind and his vice-captains (Sibby and Kieran) for engendering such a great spirit in the squad. Recruitment has gone well and training is intense and I’m sure there will be some more wins chalked up as the season progresses. Thanks too to Head Coach Ben Pegna for putting so much effort in to sending us on an upward curve. A mention too to returning retiree, Mike Jury - great to have you back in the ranks.