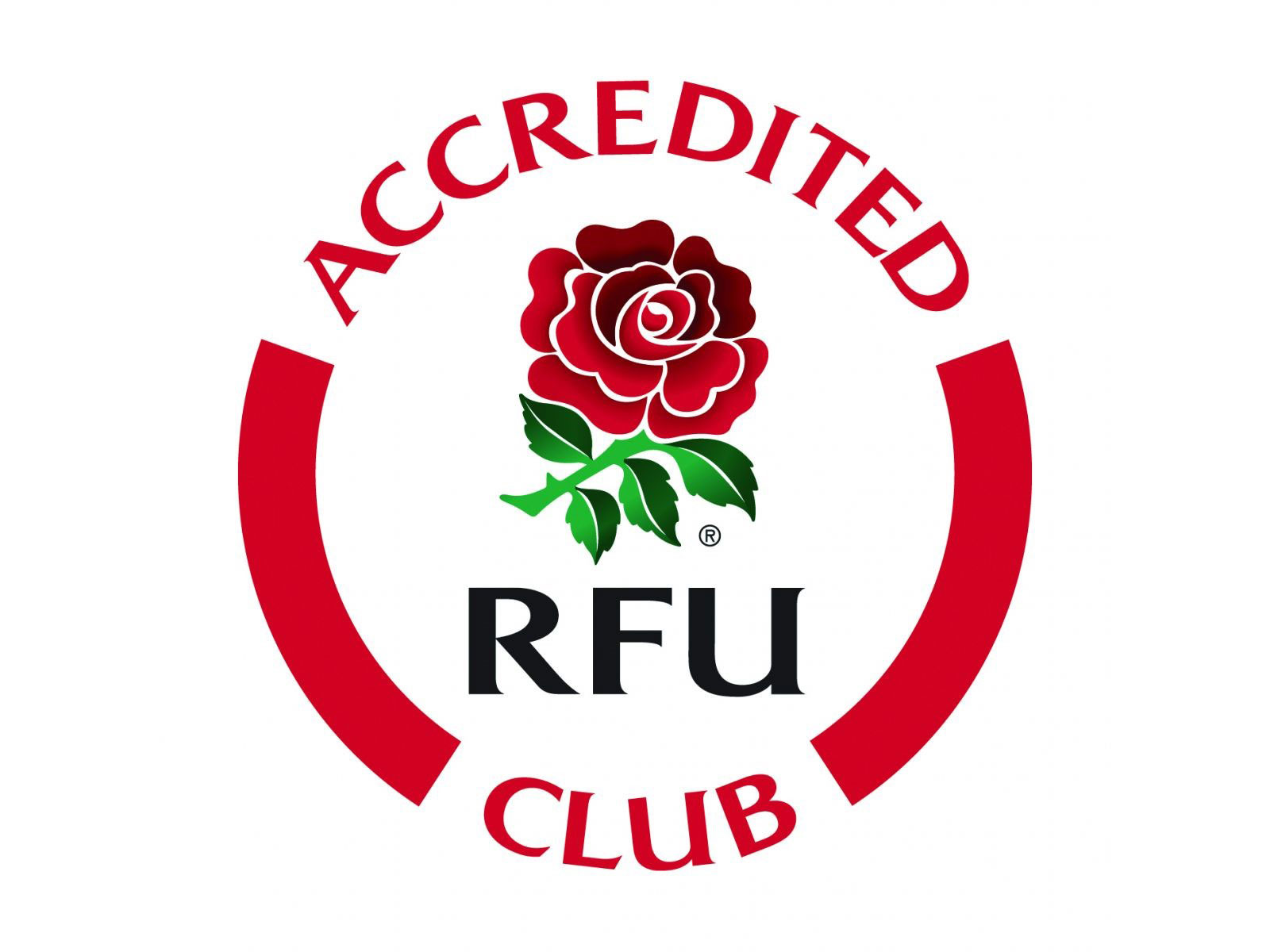 The RFU Development Body has recognised the efforts of the club and awarded us with accreditation. This accreditation will provide Thamesians with credibility with local authorities and educational establishments, and confers the RFU brand to help attract the sponsors upon which the club is heavily dependent. The Accreditation Scheme is designed to provide the framework for clubs to become stronger, more effective, more efficient and more enjoyable places in which to play rugby. It provides a framework for a club to show what it is doing, how it does it, and where it can improve. This is not a one-off certificate but a process to allow the club to measure its development going forward and ensure we continue to set targets and progress. Being accredited is also critical to opening the doors to future funding.

There are various key drivers to the accreditation scheme.

Firstly there is an emphasis on retaining & developing players, and recruiting new players. The club’s playing strength has gone from strength to strength with four regular teams – including the new ladies section. The bedrock of this success has been the recruitment of high quality coaches. Both the men’s and ladies sections have the benefit of level 3 qualified Head coaches (Ben and Nigel) and excellent support coaches who the club are committed to providing training to.

Secondly the club has recruited and retained high quality volunteers to allow this all to happen, who ensure effective and efficient management and governance. We are lucky at Thamesians to have a hard working committee who give up their time freely to achieve all this.

Thirdly Thamesians now have effective and efficient facilities that they can feel proud of. The pavilion building is unrecognisable from its dilapidated state of two years ago and the next project planned with the cricket club will be to upgrade the toilets and showers; the surface of the new pitch at Waldegrave School has been significantly improved after recent works that the club funded; the facilities at the school include a gym in which new equipment was installed at the beginning of the season – again funded by the club; the changing rooms and set-up are a definite quantum leap from what we were used to at Marble Hill, and for the supporters the pitch is only a short walk from the pavilion. The club have begun discussions with the RFU on how they can help us to further improve the facilities at Waldegrave

Fourthly the club is integrating strongly with the local community. The club provides coaching to the sixth form pupils at Waldgrave School, and the coaches and the committee are strongly committed to Thamesians demonstrating a real commitment to providing all that’s best in rugby union. We are a rugby club built around foundations pillars of respect and competitiveness. The tour to Zambia is not just a jolly – the ladies team are also carrying out outreach in the local hospitals and schools.

We recently had a beer on tap called Alfies XV (named after ex-captain Alfie Mitchell). One of the challenges laid out by Ben Pegna to the current players is to be remembered and have a beer named after you in 25 years’ time and be able to get together with your mates and look them in the eye and know they can respect you.

Best wishes for Christmas and thanks for all your support. Here is to a fabulous year in 2020 for everyone individually and Thamesians as a club. 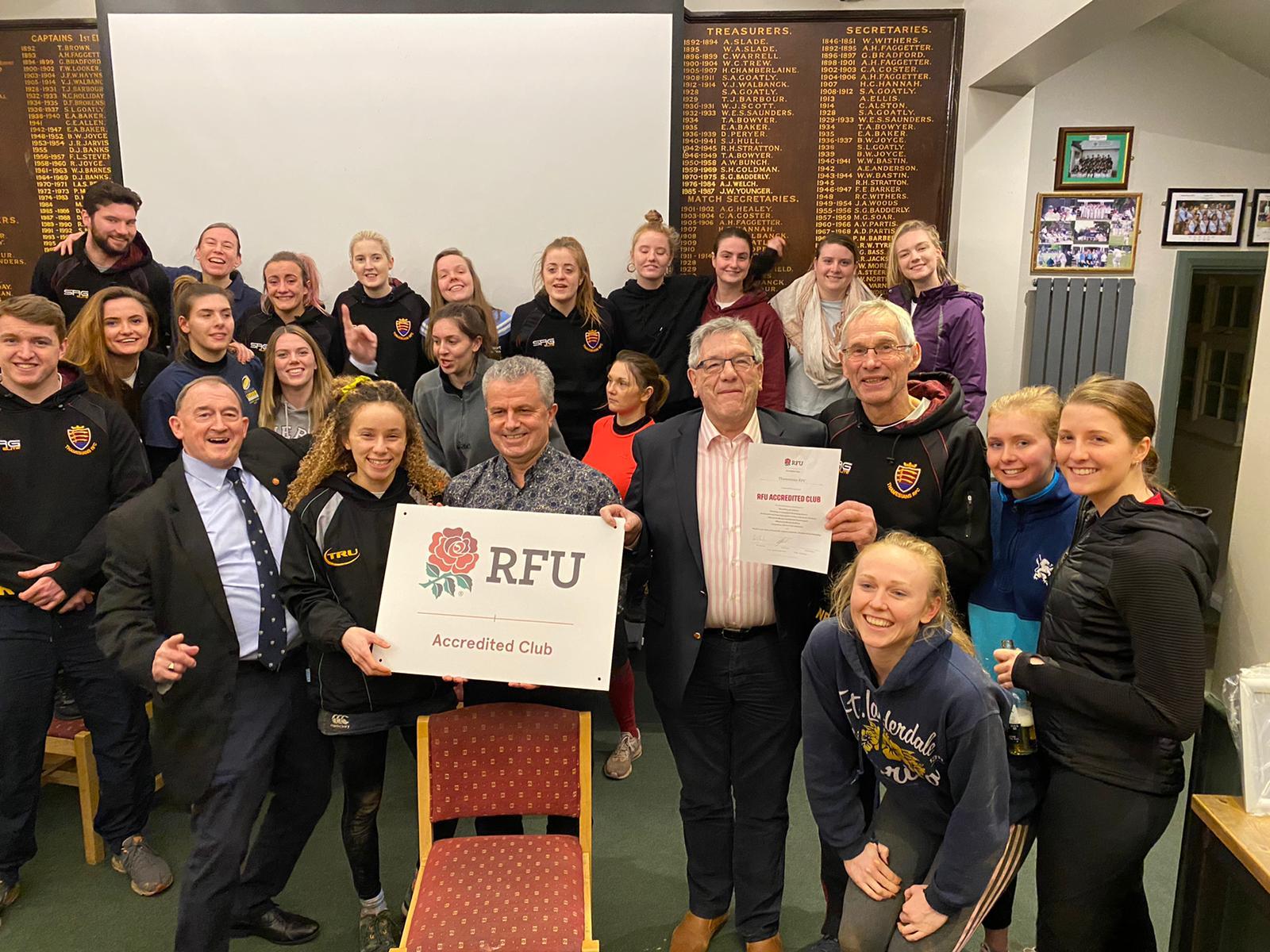