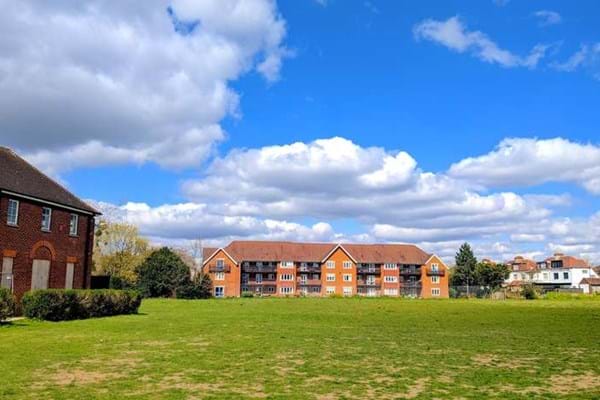 Udney Park remains under lock and key. The fields are no longer open to the public, and community sport is limited to the evening use of about one third of the fields by Teddington RFC for training, plus two of the three tennis courts being open for bookings. The pavilion and changing rooms remain out of use as do the majority of the green space.

It had been hoped that AHH chairman, Lord Fink, would intervene after a request from local MP Munira Wilson. This request was ignored and it seems that landowners, AHH, remain intent on concluding a sale to A N Other rather than to the Community Bid which had proposed to bring the site back in to genuine community use.

More recently further support for retaining the Udney Park as playing fields came from Old Merchant Taylors - the pavilion and fields were originally opened in 1922 as a war memorial for the fallen of OMT. Read More>>

It could be that the mysterious other bidder may have second thoughts as further restrictions are now imminent with the pavilion to be granted Building of Townscape Merit status.

In the meantime Jonathan Dunn, who headed up the community bid, confirmed that the bid from the charity remained open, but he has been advised that the sale to another bidder is still going through.