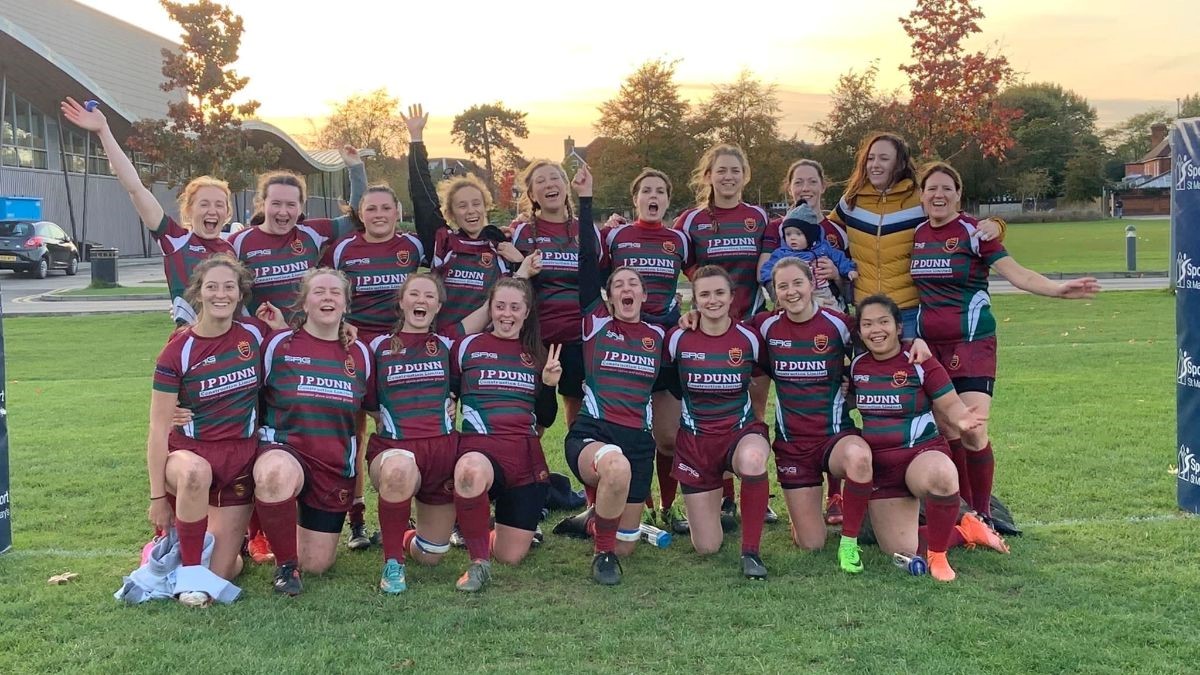 The women’s team sit 3rd in their division but with a game in hand on Eton Manor who are one place above. As with the men’s side, the ladies have recruited well and trained hard. The 33-10 victory against Hampstead just before Christmas showed how far the team have progressed in only their second year of league rugby. The first game of the New Year will be this Sunday at the main campus pitch at St Mary’s with a game against Kilburn kicking off at 2pm, with a short trip to Sutton and Epsom the week after to play the rearranged fixture against another top side. The women’s team will hope to chalk up a win (or two or three) before the reverse fixture against league leaders Hammersmith and Fulham to whom they lost at home 26-17 in the autumn. Captain Emelia and vice-captain Alix continue to lead on the pitch and the girls are lucky to have such a committed coaching team with Nigel, Kieran, and Giles. Onwards and upwards.