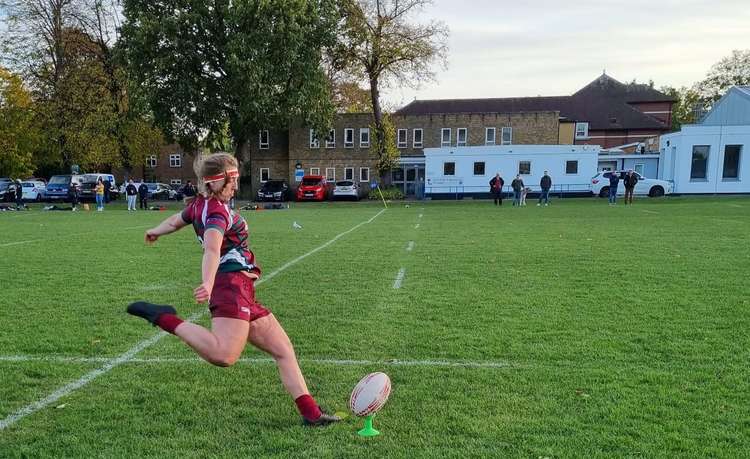 Womens 1XV in the Teddington Nub

Women’s rugby union is one of the world’s fastest-growing female sports, with more than 2.7 million women currently participating in the game globally.

In fact, as more women continue to head down to their local rugby clubs, female players now make up 27 per cent of the sport’s playing population worldwide.

One club that epitomises that growth are local side Thamesians Ladies Rugby Football Club, who play their matches at the St Mary’s University Sports Ground in Teddington.

The team was initially established as a 7s side in 2018 and has expanded over the past three years to become a thriving squad of over 20 players who now compete in the Women's NC 2 South East (West) League.

But in just their second season of competitive league rugby, the team already has their eyes on promotion, having finished as runners-up in the league last year.

Reads rest of the Article on the Teddington Nub: Women’s Rugby thrives in Teddington as Thamesians battle for promotion